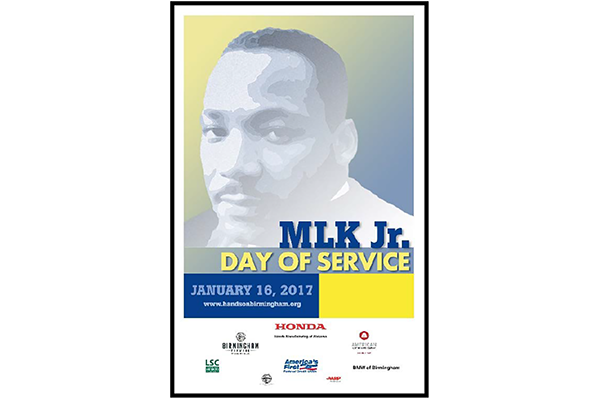 2 local television stations (WBRC Fox 6 News and ABC 33/40) ran stories about the Hands on Birmingham MLK Day of Service roadside cleanup projects that took place along Minor Parkway and in the Jefferson County community of Docena.

Alabama People Against a Littered State

Alabama PALS is a 501 C-3 Not for Profit statewide organization dedicated to providing and implementing anti-litter programs for all Alabama counties, cities, communities, schools and other groups striving to enhance their environmental and economic impact through a litter free, cleaner and more beautiful environment.

© 2016 Alabama People Against a Littered State. All Rights Reserved
Designed and hosted by i5 Technology, LLC